How would Michael have felt when he discovered the island, he now found himself on, was inhabited by unknown creatures? What were his fears? Why did he act the way he did?

The children in Year 5 have been using drama to explore many of the themes presented in the book Kensuke's Kingdom (a book written by Michael Morpurgo) and enjoyed using a range of different techniques to develop their understanding of the characters and the text.

Why not click on the video below to watch how 5K took on the roles of newspaper reporters recently and interviewed Michael's parents, asking them questions that they thought would have been asked had this event really happened.

Year 5 children have been sailing around the world with Michael and his family, and putting their skills of blogging to the test. Why not click on the link below to read some of their adventures into the unknown. 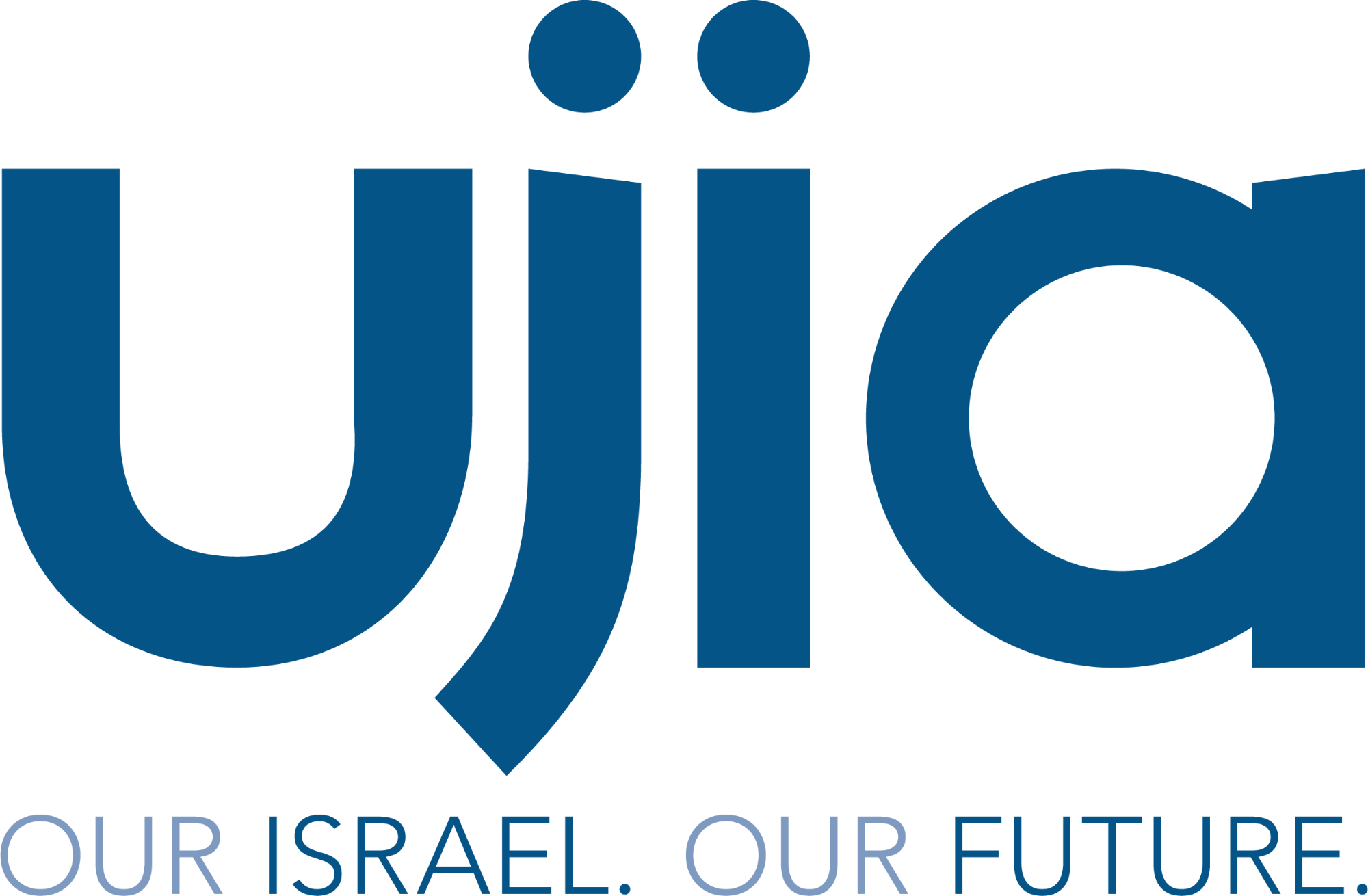 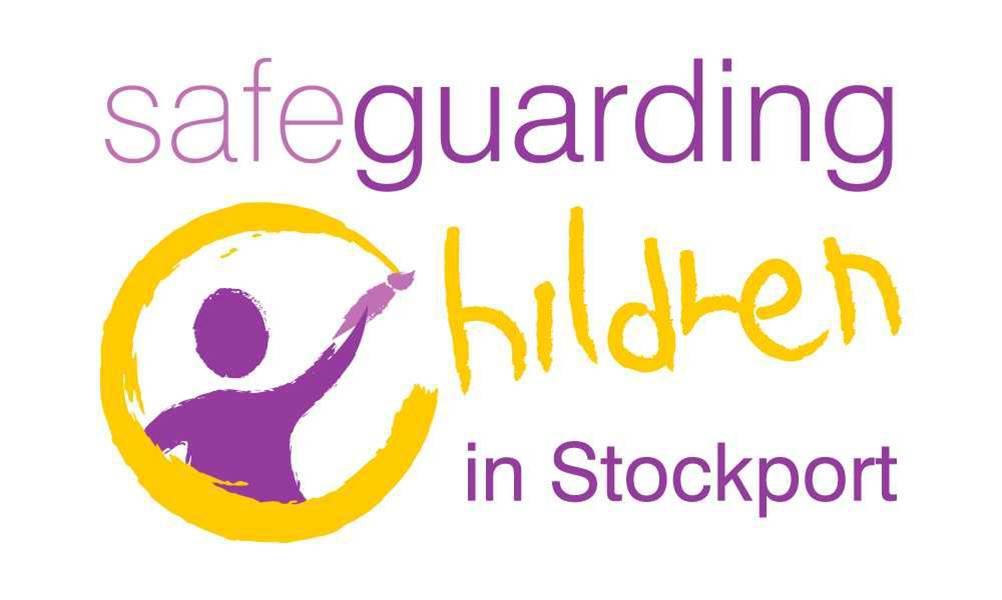 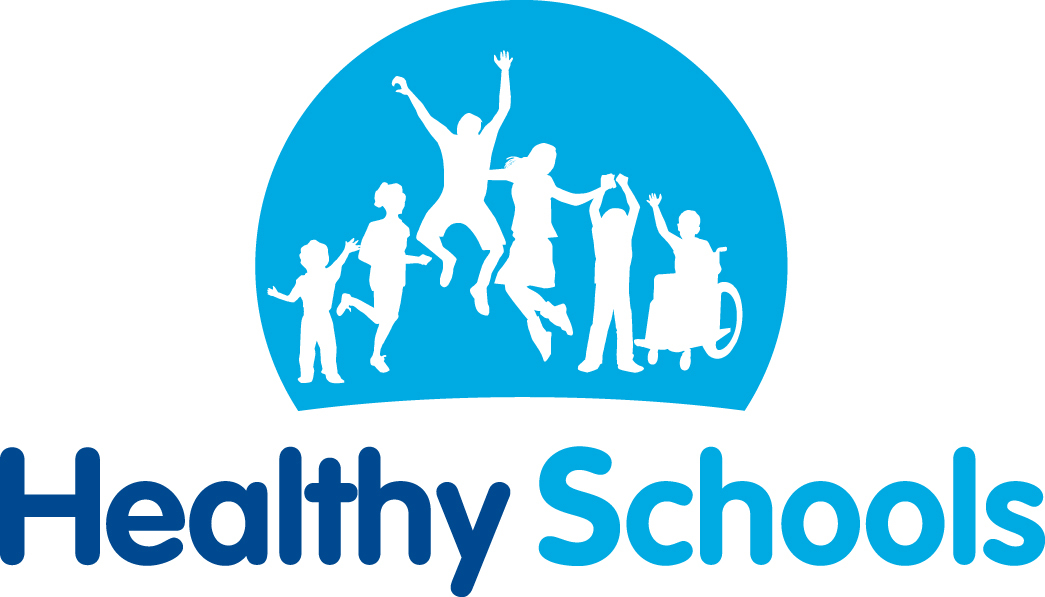 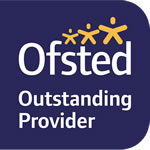